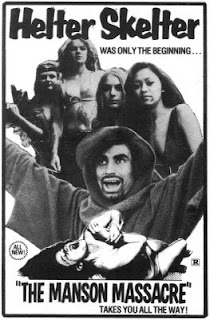 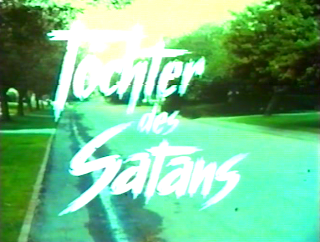 Also known as Together Girls, The Cult, The Love Cult (and most likely other titles) this 1971 exploitation quickie was one of the first low budget cash-ins on the Tate/ LaBianco killings. Considered a lost film for a long time, a few years ago it turned up on of all things -  a budget German DVD (titled Daughters of Satan). Filled with nudity, sex, gore & torture (hey, what did we expect ?), it does play fast & loose with the facts. The basic Manson premise is here - a hippie cult leader (played by TV vet Makee Blaisdell) inducts women into his circle and they later commit murder (here the victims are a a pair of swinging couples). The real identity of credited director "Kentucky Jones" has been rumored since its release to be various people among them schlockmaster Albert Zugsmith, Lee Frost and even members of the Manson Family themselves are said to have worked on the movie under the various alias on the credits. 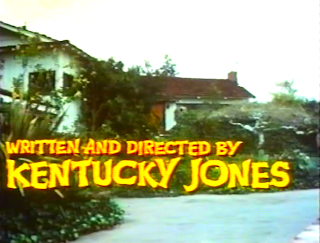 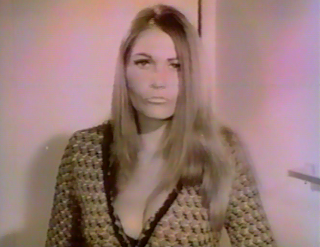 After they steal a hearse Ivor rides around in the back laying in a white coffin - in fact pretty much all he does thru this movie is lay around  looking bored surrounded by his chicks and occasionally explodes into tirades and belt whippings (when is not thinking about Uschi).  Looking like it was filmed on about two sets it is somewhat of an endurance test (OK, its kinda boring).  This is a sleazy, grubby bit of celluloid, with the dubbed German dialogue (no subtitles) even adding to the weirdness of the whole thing, but it does have a certain fascination about it. Hopefully a English dub will turn up someday. 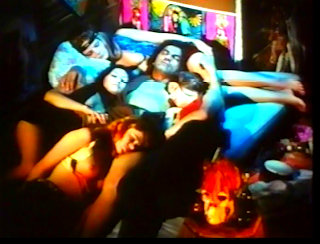 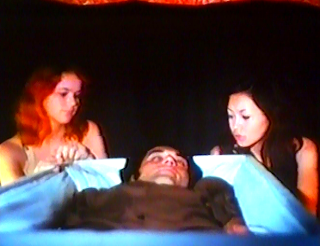 This would make a great double feature with 1969's sexplotation western Ramrodder which was filmed on the Spahn Ranch and contains members of the family in the cast.  Cinematographer Robert Maxwell worked on both this and Manson Massacre (and TONS of others 70's stuff including The Candy Snatchers and The Severed Arm). As one of the few known crew members, he unfortunately passed away in 1978. 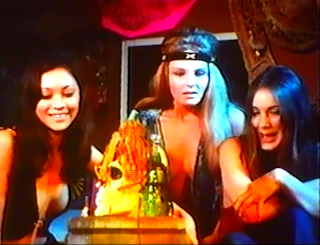 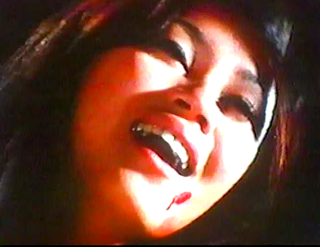