Il Plenilunio Delle Vergini (The Devils Wedding Night 1973) comes out on DVD in Italy on April 3.  As reported in a previous post this was shown last year in beautiful transfer on Italian TV.  It has been available for awhile as a region 1 DVD as part of Elvira's Movie Macabre series. The Elvira DVD  is widescreen (but non anamprphic) and the print looks like it was used as a doormat. If the Italian TV print is any indication this is going to look beautiful.  Rosalba rising out of the blood filled coffin will be a sight to behold.  The new Italian DVD will likely just have Italian audio and no english subs. 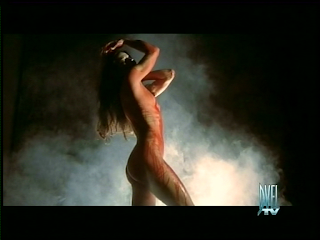 Quatermass And The Pit Blu

One thing that Hammer's Quatermass and the Pit (U.S. 5 Million Years to Earth 1967) cannot be accused of is not having enough ideas to flesh out its plot. A heady mix of gothic horror, sci fi , martians and the occult, with the whole moving along at at breathless pace. A superb example of England's Hammer studio at the height of their powers during their "second wind" of the mid to late sixties. With a great cast cast including Andrew Keir , Barbara Shelly (who were both earlier in Dracula Prince of Darkness - also to be released on blu-ray in a short while), James Donald (The Great Escape) and Julian Glover (Indiana Jones & The Last crusade). 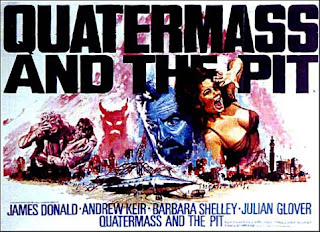 Recently released on blu-ray in England by Studio Canal, this looks beautiful.  The almost luminous greens of the martian "locusts" and the simmering purples of the sealed chamber of the spacecraft are something to behold. Along with beautiful grain and flesh tones this is a great disc and sure excuse to get a region free player (as its B locked). Included is the commentsary with screenwriter Nigel Kneale and director Roy Ward Baker  held over from the old Anchor bay DVD plus interviews with Julian Glover, Mark Gatiss, Judith Kerr, Kim Newman, Marcus Hearn and Joe Dante. Last but certainly not least the gorgeous Barbara Shelly in hi def is definite plus. 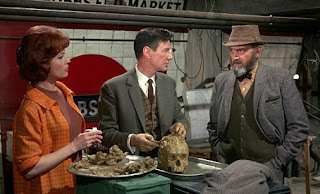 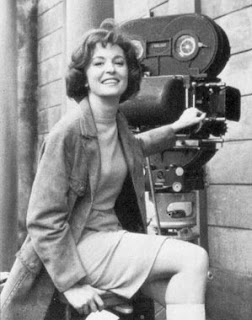 Here's a neat shot of Barbara the set 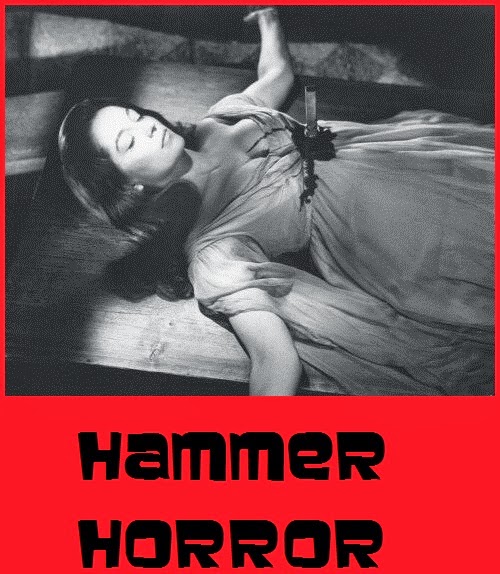