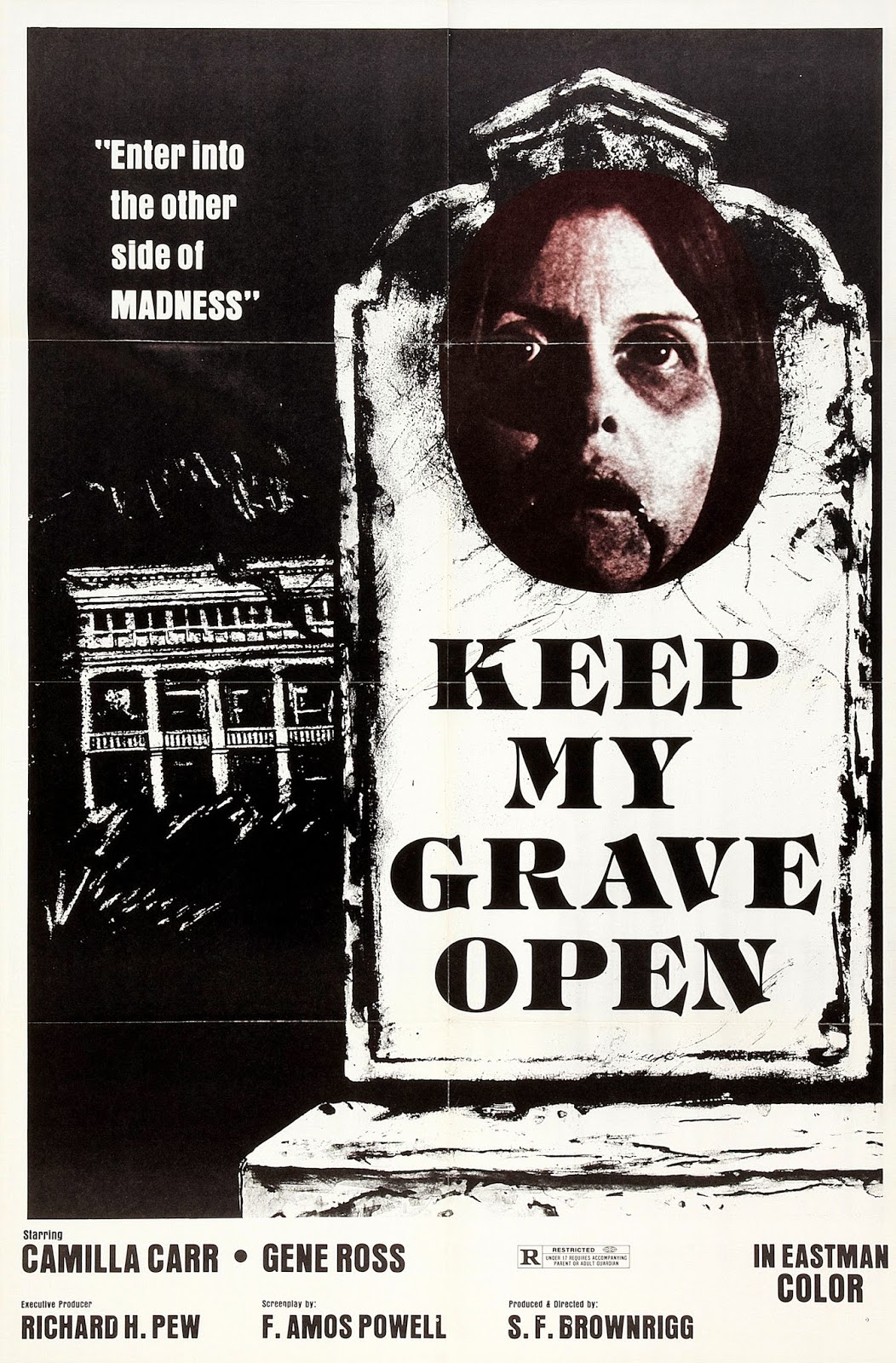 "Enter the other side of MADNESS" 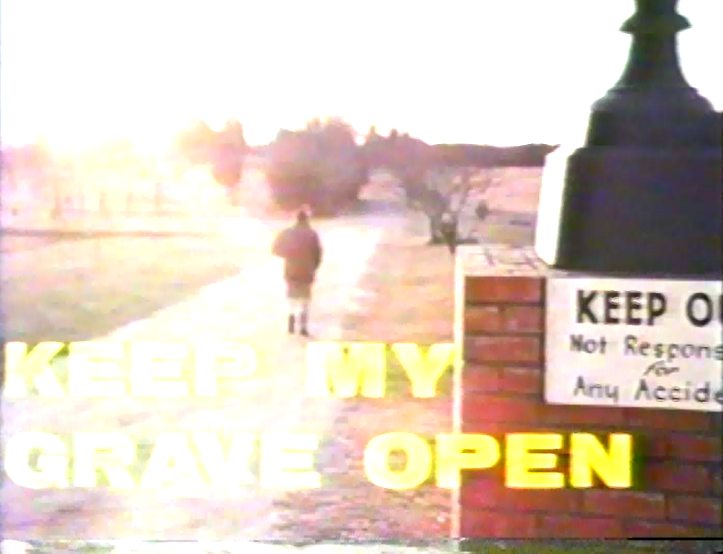 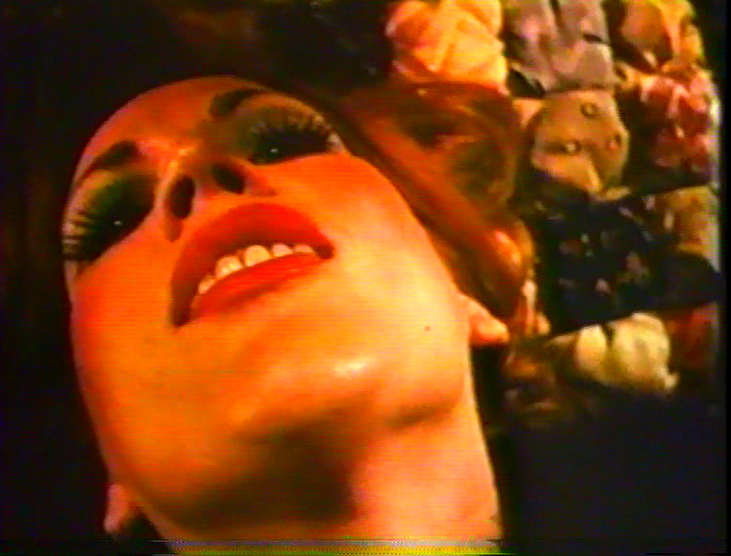 In the early to mid 1970's Texas based S.F. Brownrigg made a string of four unique low budget horror/exploitation movies (a fifth movie titled THINKIN' BIG, a teenage T&A comedy from 1986 is also credited to him). Working on minuscule budgets while shooting in desolate & lonely looking locations and most times featuring the same stock company of players, his movies (often re-titled) filtered out through the drive-in & grindhouse circuit where they played for years on dbl and triple bills.
Born as Sherald Brownrigg in 1937 in Arkansas he worked as photographer during a stint in the army and in the late 1950's began working for Texas low budget schlockmaster Larry Buchanan editing THE EYE CREATURES and doing various duties on MARS NEEDS WOMEN, THE NAKED WITCH, ZONTAR THE THING FROM VENUS, HIGH YELLOW and IT'S ALIVE.
His first movie as producer/director was 1974's FORGOTTEN (later re-tilted with the more familiar DON'T LOOK IN THE BASEMENT). Filmed over the course of 12 days it concerns various grisly occurrences at a desolate asylum (actually the dorm block of a Texas religious college). Recipient of one of the earliest LAST HOUSE ON THE LEFT rip-off taglines ("To keep from fainting keep repeating it's only a movie...) and helping kick start the whole 70's "Don't" genre it was followed by SCUM OF THE EARTH (aka POOR WHITE TRASH II - Brownrigg's crowning achievement), DON'T OPEN THE DOOR & KEEP MY GRAVE OPEN. Although the films carry various copyright dates they all seemed to have been filmed in 1972/73 and released over the coming years with later dates attached to them. 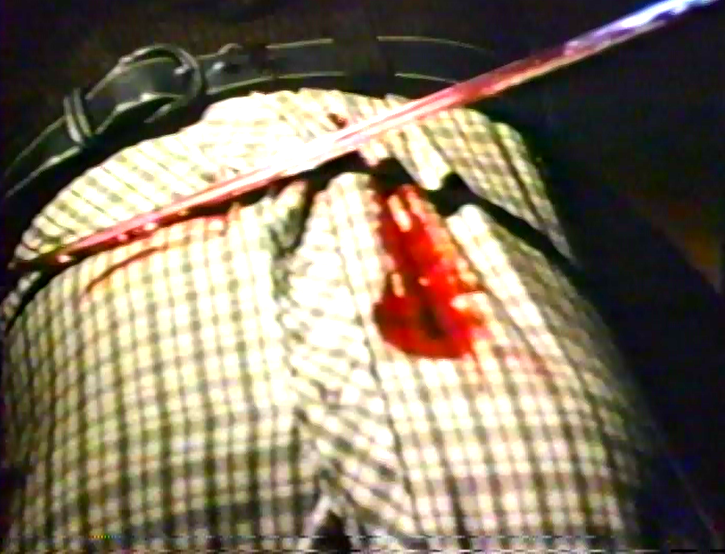 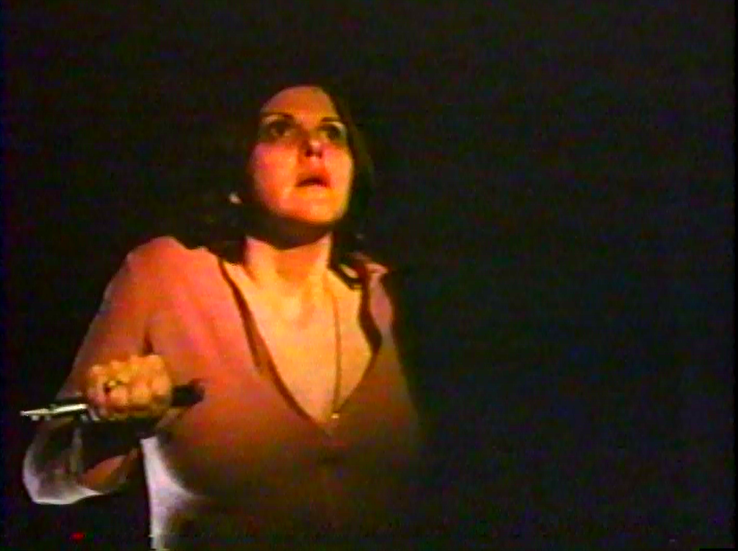 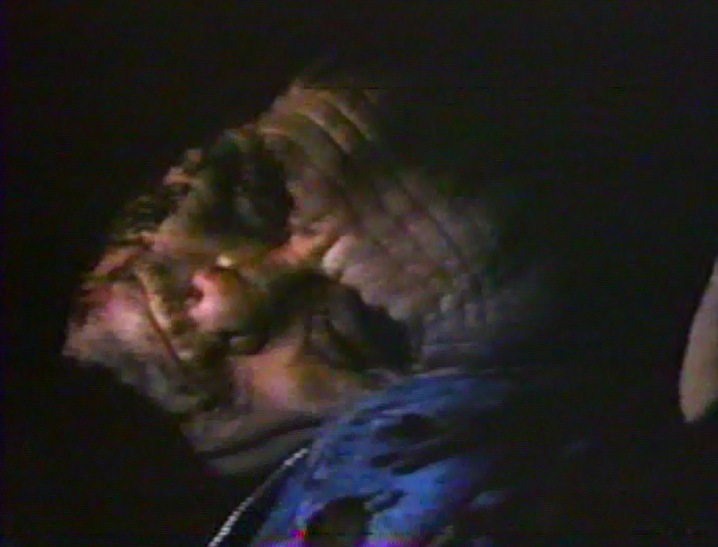 Filmed on most likely insanely small budgets they each play out like a very warped little combination of low budget horror & southern gothic, like an unholy marriage of a more technically proficient Andy Milligan filtered through some Tennessee Williams. After DON'T LOOK IN THE BASEMENT Brownrigg's next three movies all focused on evilly dysfunctional family situations usually in isolated houses seemingly cut off from the world. Featuring close-ups of sweaty and weirdly unattractive faces shot with odd camera angles through running water, mirror reflections and streaky glass they look wholly unlike any other low budget horror of the time. Benefiting from better then average performances from his regional stock company (including future character actor Stephen Tobolowsky), Brownrigg's movies while undeniably slow moving do have a certain claustrophobic grimy creepiness about them.
For KEEP MY GRAVE OPEN Brownrigg toned down somewhat the gory aspects of of the two "Don't" films leaning toward more of a psychological type horror that brings to mind a bit Hitchcock's PSYCHO. Starting off with hitchhiker being dropped off on a deserted stretch of road and then making his way up a long driveway (ominously with a "Keep Out - Not responsible for any accidents" sign) toward a lonely looking house. Finding the door unlocked he enters, pilfering the refrigerator and later in the evening while cooking his meal over a campfire a mysterious cloaked figure with a sword kills him. 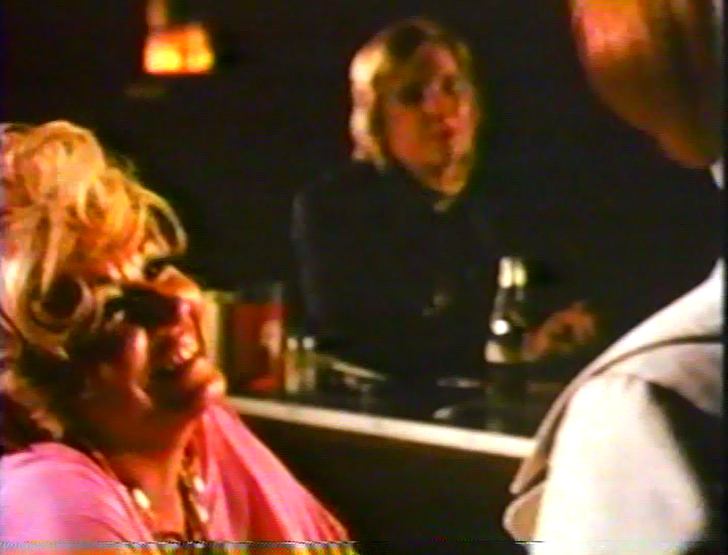 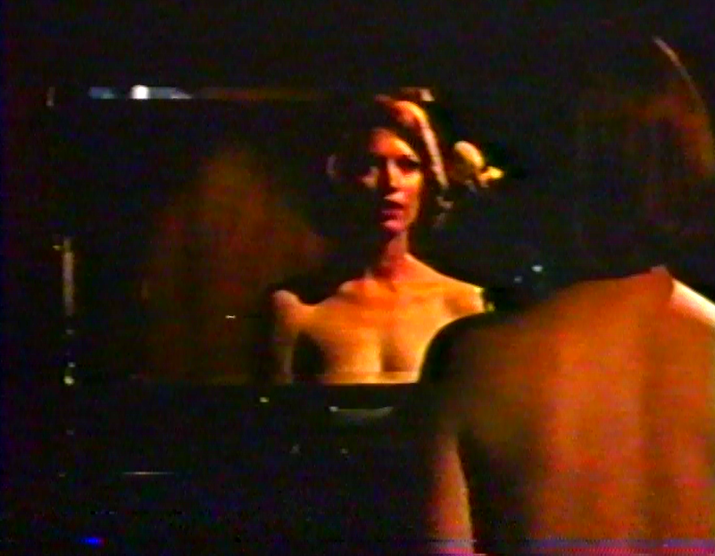 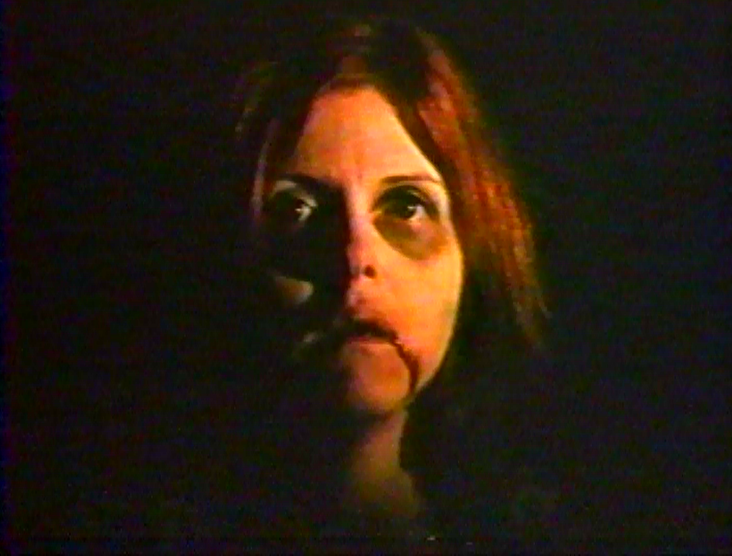 Arriving home from the store the next day we're introduced to the owner of the house Lesley Fontaine (Brownrigg regular Camilla Carr who later showed up in a small part in LOGAN'S RUN) who initially seems to share the house with her brother Kevin, although almost right away we're not certain of his existence. Loosely under the care of a psychiatrist (Gene Ross) Lesley seems to suffer delusions which may or not be connected (along with the mysterious "brother") to a rash of grisly murders occurring in and around the house. The murders include a hired hand (Tobolowsky), his girlfriend and in one the movies highlights a prostitute named Twinkle (Sharon Bunn) who's brought back to house by Lesley to service the mysterious Kevin. Although initially its fairly easy to deduce who the killer is, there's enough left turns thrown into the plot (including a jarring ending) that leaves it ambiguous to who or what is actually behind the killings.
As the central character here (and with whom a movie like this would succeed or fail) Camilla Carr is really outstanding in the role of Lesley alternating between barely controlled sanity,simmering rage and seductress - the highlight of which is her build up to and the attempted incestuous seduction of her real/imagined brother. As one of Brownrigg's stock company she also appeared in DON'T LOOK IN THE BASEMENT and SCUM OF THE EARTH. 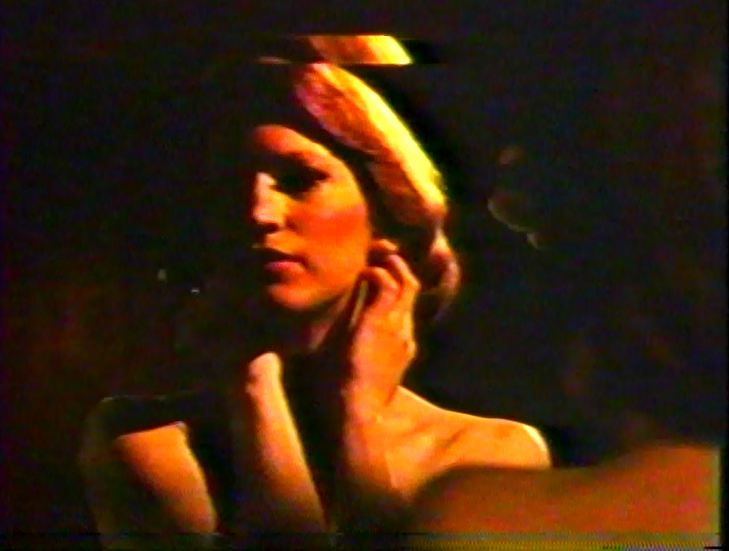 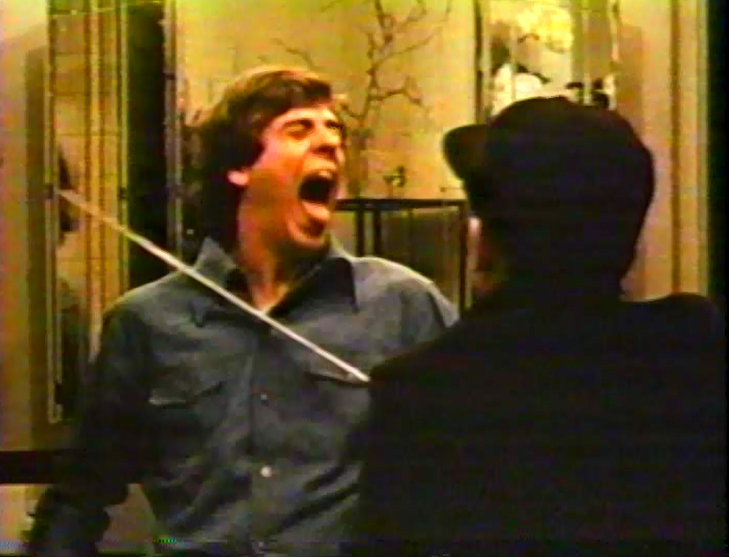 After his motion picture career faded away Brownrigg went to work for ESPN doing production work on golf shows and various hunting/fishing programs. In a 1990 Fangoria article he announced that he was going to do a sequel to Tod Browning's FREAKS (which was his life long dream project) but sadly nothing become of it and he died in 1996 at the age of 58. Save for SCUM OF THE EARTH, his movies have always been rather easy to find (albeit in sometimes iffy quality), as they pop up constantly in those budget horror movie compilations. VCI has put out a nifty double feature DVD of DON'T LOOK IN THE BASEMENT and DON'T OPEN THE DOOR that are both in the best quality yet (BASEMENT is even widescreen). It can be had for less then $10.00 and is an excellent introduction for those looking to discover ol' S.F. Grindhouse Releasing has been promising a DVD (and now Blu-ray) of SCUM OF THE EARTH for years with a release date now set for 2015. 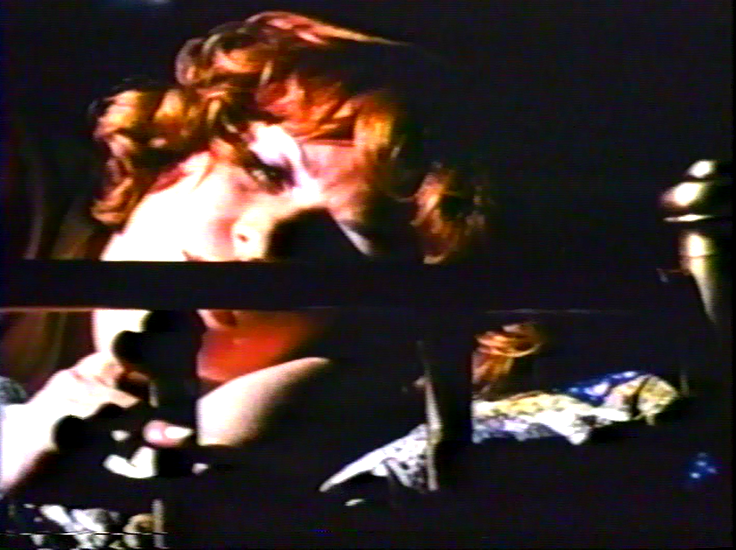 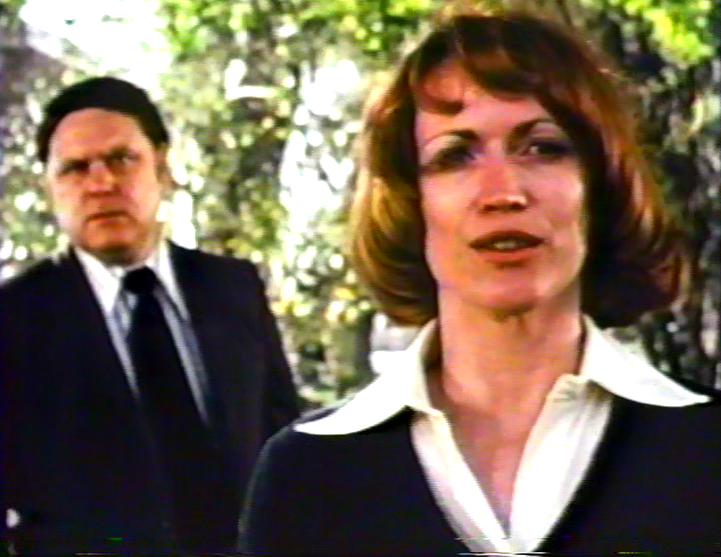 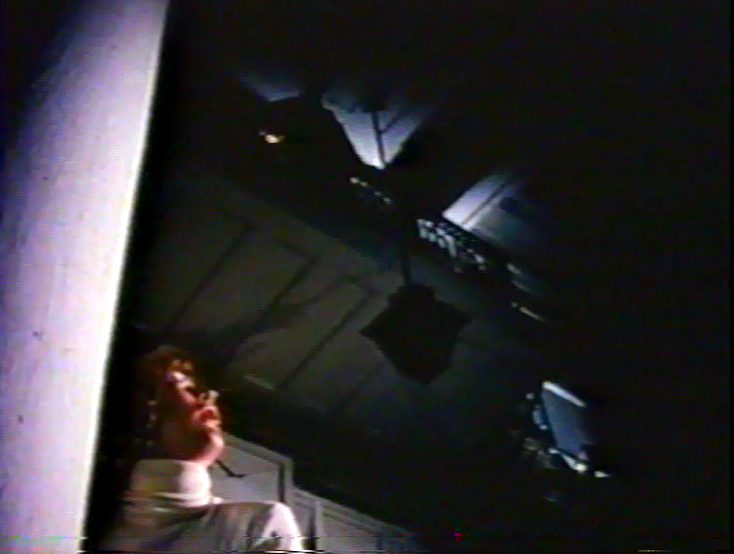 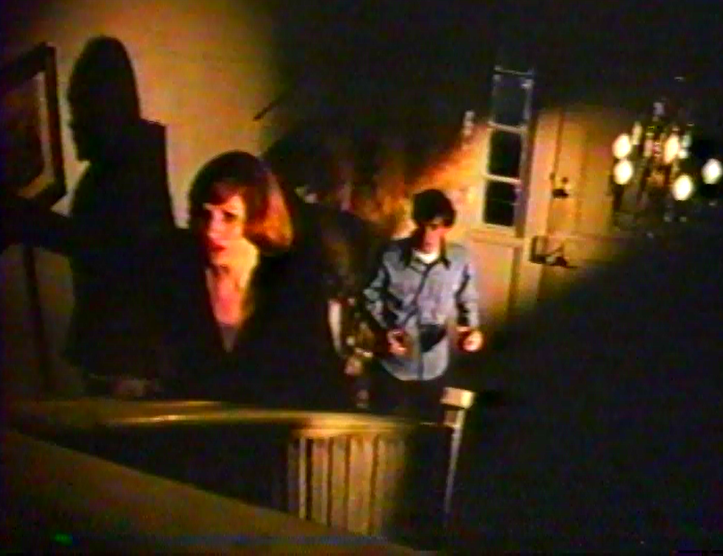 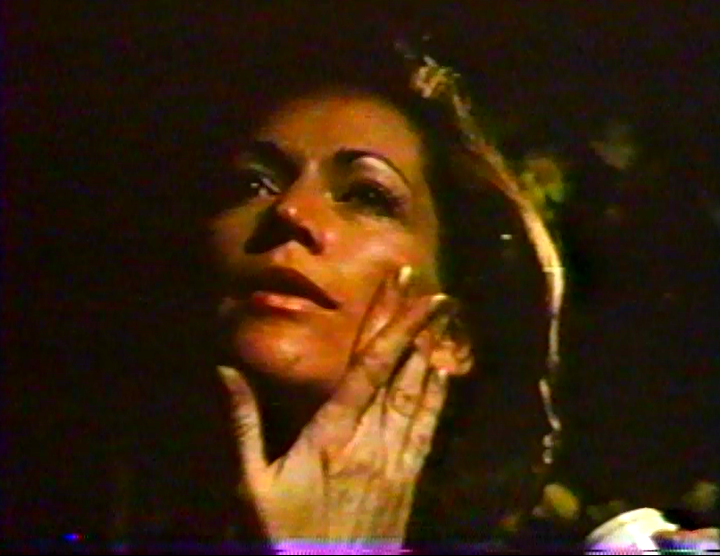