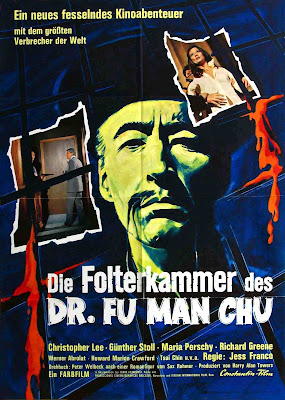 Collecting the five Fu Manchu titles produced by Harry Alan Towers, Indicator has announced this release for 19 Oct. 2020.  Directed by Don Sharpe, Jeremy Summers, and Jess Franco these feature Christopher as the title villain with Nigel Green, Douglas Wilmer, and Richard Greene playing his arch-nemesis Nayland Smith.
A mixture of pulpy adventure and James Bond with a sprinkling of Euro-horror they are collected together in this limited (6000 units) edition box set. Containing a plethora of extras (some of which will address the controversies now attached to the character) including commentaries, interviews, image galleries, the first chapter of the silent Fu Manchu serial from 1923 and nice fat book among others.
Rosalba appears (with some really odd costume choices) in the last film in the cycle with Jess Franco's THE CASTLE OF FU MANCHU from 1969. There's a new 2020 interview listed with her in extras which is a definite plus. 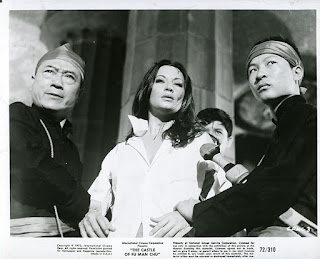 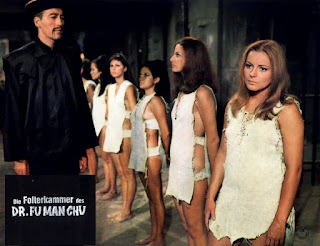 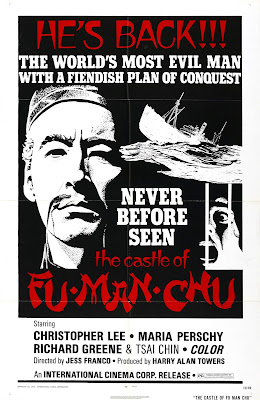 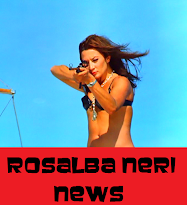