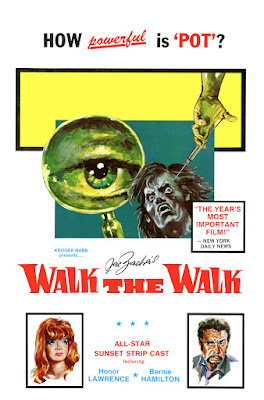 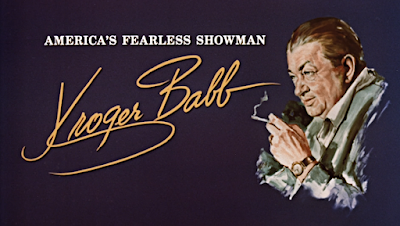 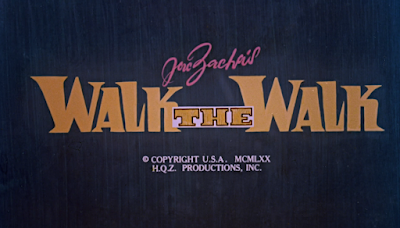 One of the more fascinating personalities on the periphery of motion picture history was producer Kroger Babb (who billed himself as "America's Fearless Showman"). A husker showman in the vein of the more famous Dave Friedman, Babb specialized in sex education films and mondo-style travelogues with his best-known effort being MOM AND DAD. First released in 1945 MOM AND DAD was infamously known for its graphic birth-of-a-baby footage and continued to play theatres well into the 1970s (eventually grossing upwards of $50 million) and was even added to the National Film Registry in 2006.
In 1970 Babb released WALK THE WALK in what might have been an attempt to cash-in on an A.I.P.-type counter-culture film but in its marketing seems to harken back to REEFER MADNESS with a warning about the evils of drug use while also providing a head-ups to the older generation to the hippie movement.

Directed by Jac Zacha whose only other directorial credit is the early gay sexploitation film THE STUD FARM from 1969, WALK THE WALK was produced by Babb's Ohio-based Hallmark Productions (formally known as Hygienic Productions when Babb was marketing sex-education films) and it seems to have gotten a decent amount of play around the country (with a lot of Midwest playdates) based upon newspapers ads. It disappeared after its release becoming a lost film for decades until several copies were found in an out-of-business film lab. It's available for streaming on director Nicolas Winding Refn's excellent byNWR website which is a treasure trove of cult & forgotten films. 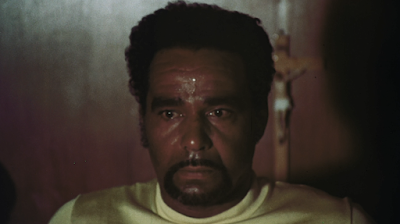 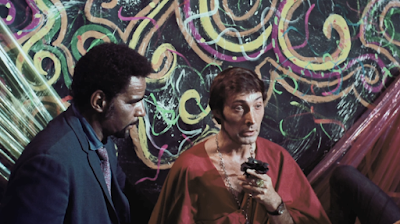 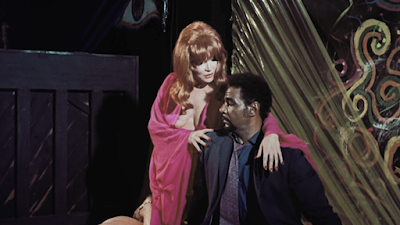 WALK THE WALK has 40-something old seminary student Mike (Bernie Hamilton - brother of jazz great Chico Hamilton and best remembered as Capt. Dobey on STARSKY AND HUTCH) who wanders through a bizarre collection of characters and settings in Los Angeles on his quest for heroin to feed his habit.  Starting with Mike ravenously licking various spots in his room where he had previously stashed his dope he heads out to score. Arriving a club with an unnamed psychedelic rock band wailing in the background he meets up with an equally long-in-the-tooth Judy (Honor Lawrence) who seems to have some sort of mystical status among the plots counter-culture characters. For a film supposedly dealing with the "youth movement" most of the actors (including many of the extras) appear to be at least 20 years too old for their respective parts??
Moving from one random sequence to the next, Judy sets up "Toke" (Eric Weston THE IRON TRIANGLE) to take the fall for a drug deal for unexplained reasons, she and Mike hang out at her house where she goes into monologues concerning Warner Brothers cartoons and there's a stolen chalice lurking about. Most of the dialogue seems to ad-libed on the spot and the characters all engage in endless conversations that have nothing to do with the plot. Along the way we witness a hippie wedding overseen by Judy, a clown car-like assemble of people (and dogs) exiting a car, and a climatic endless lopping chase that starts in the city but switches to the desert suddenly. The film has three(!!) credited cinematographers which might mean an on-again/off-again shooting schedule.
Filmed around a decapitated and dingy-looking Venice the film features some excellent and bizarre location work that fits in with the proceedings with a very grungy post-Manson/Gimme Shelter end-of-the-hippie-dream atmosphere pervading everything. The acoustic folk soundtrack is by Kevin Dwyer and Eric Zohn (credited as Kevin and Eric). 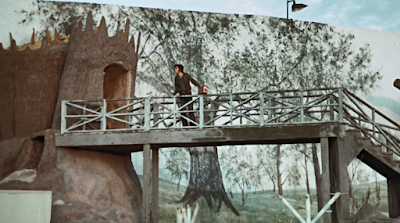 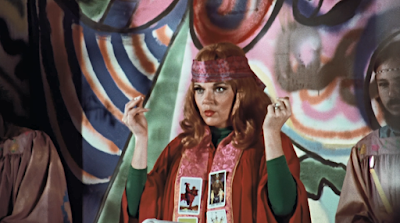 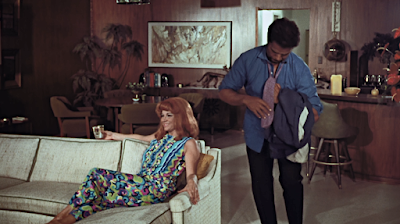 The director Jac Zacha based the film on much of his own experience (there are some period articles from trade publications over at Chris Poggiali's Temple of Schlock blog) and there was originally a filmed prologue with Zacha that is missing from the surviving prints.
Most often meandering and boring this a cinematic oddity, to say the least, but it's always nice to have a previously missing piece of film history appear and I find these weird little bits from the dark recesses of cinema endlessly fascinating. 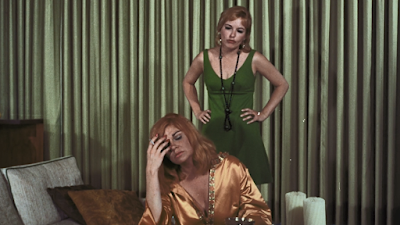 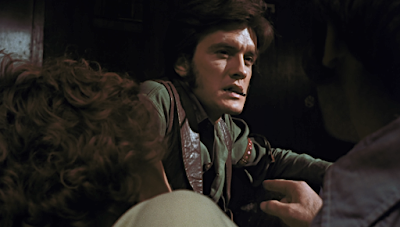 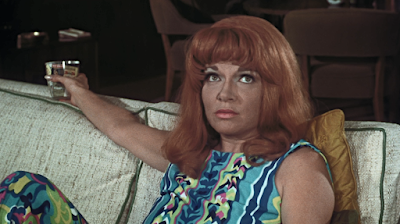 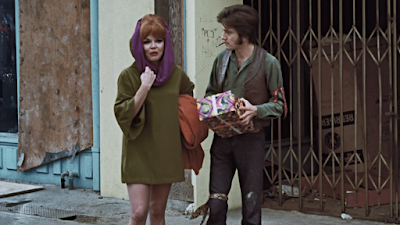 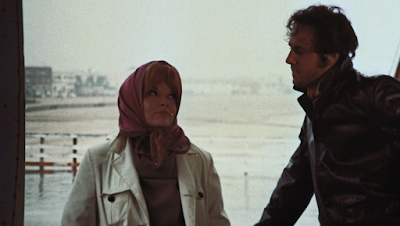 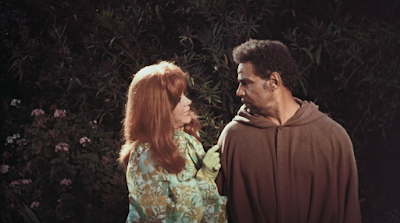 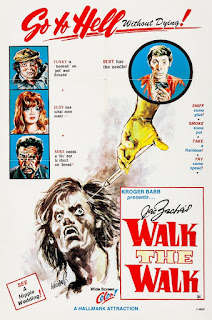 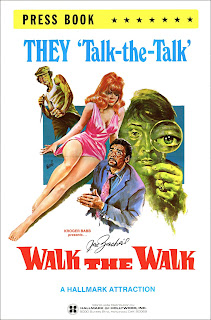 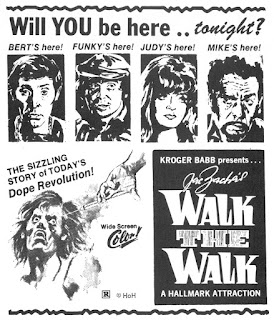